We use cookies to ensure that we give you the best experience on our website. If you continue to use this site we will assume that you are happy with it.Ok
Return to previous page
Home Apple News

Incredible changes to our iPhones have arrived in iOS 14. Let’s take a closer look at six impressive features which will appear on our iPhones later this year.

Our iPhones are all about the apps – the one problem with that, however, is Home screen clutter. Most of us have a huge number of apps installed on our iPhones, but plenty of users (myself included) don’t spend the time placing these apps in folders – let’s be honest: it’s a clunky and time-consuming job.

That’s why I’m so pleased to see Apple solve this problem with App Library: a screen where all your apps are auto-sorted into folders and spaces using machine learning.

You see, in iOS 14 you’ll be able to hide all those extra screens of apps, and use the new App Library screen to find apps as and when you need them. In a flash, your cluttered iPhone, with its countless pages of apps, will be transformed into a handset that’s clean, tidy, and organised. It’s the perfect feature for untidy iPhone owners like you and me.

My only hope is that Apple really highlights App Library in the new software – it’s undoubtedly something the masses would love, so it’d be a shame if App Library was overlooked.

Apple wants you to stay in its iMessage ecosystem. That’s why it’s taken aim at WhatsApp by bringing some of the platform’s best group messaging features over to the built-in Messages app.

For a long time, users have been asking for three group iMessage features in particular: mentions, in-line replies, and the option to delete a message you’ve sent. The good news today is that Apple is giving us two of those long-requested features in iOS 14 – and you know what? Two out of three isn’t bad.

Mentions are going to make it a lot easier to use iMessage with groups. Just like WhatsApp, iOS 14’s Messages app will let you ‘mention’ different people in a group in order to direct a message at them. And when they want to message you back, they’ll be able to reply in-line to make group conversations easier to read and manage. Apple has even gone one step further and will let you view in-line replies as a separate message thread in iOS 14.

It’s not quite game, set and match, though, because at this point in the keynote there was an elephant in the virtual room: message retraction. While I’m glad to see group iMessage get some developer love, what I still want more than ever is to delete messages I’ve sent which I know I’ll later regret.

In this respect, WhatsApp still has one over on Apple’s Messages; I’m really surprised, and more than a little disappointed, that we aren’t seeing message retraction launching on iPhone this year.

Apple’s all-new Translate app really does look like something special – a modern translation app that puts a focus on conversations. You might say it’s translation done the Apple way, and it looks great.

On top of that, Translate auto-detects languages and executes translations at lightning-fast speed. Apple talks a lot about how its devices bring people together – the Translation app in iOS 14 couldn’t be a better example of this.

Apple is fixing another hitch in iOS 14 with a smart new feature called App Clips. So often we encounter single-use apps – apps which we might need to pay for parking, order food, or hire a bike. We download them once, usually in a rush, and maybe never use them again.

In iOS 14, App Clips fixes this by offering users small-sized pop-up ‘app clips’ which can be activated using a QR code, a tap (via NFC), or even from inside an app like Maps or Safari. Using App Clips, you can interact with an app’s core features without having to download it to your device.

Of course, I love that this is going to help keep my device tidy by reducing needless app downloads. I also really like that it’s going to help conserve storage and mobile data – downloading apps while out of the house is a sure-fire way to eat into your limited data plan. App Clips will help in this respect, as, according to Apple, they can’t exceed 10 MB in size.

And it’s especially great to see that Apple’s even allowing third-party apps like Yelp to create App Clips for the different businesses it advertises – partnerships like this mean the number of App Clips available to access will grow exponentially.

The focus here, then, is on making your iPhone easier to use in the real world. App Clips is a feature that all users – young and old, novice or pro – are going to really appreciate.

We all know that the big problem with Siri, at least on iOS, is the interface. When you call on the virtual assistant, Siri takes over the whole of your iPhone’s screen – in doing so, it blocks out whatever app you were using. I know that this is one of the reasons I don’t use Siri often on my iPhone.

Maps is one of those apps which Apple keeps on driving forward. And you know what? It’s come on leaps and bounds over the past few years. I’m really pleased to see that Apple isn’t leaving Maps alone – instead, in iOS 14, Maps is better than ever.

First, a new feature called Guides is launching in iOS 14 which is all about helping users find great places. There’ll be guides for finding places to eat, for exploring cities, for making friends – you name it.

I think it looks like a fantastic feature, and one that could eliminate the need for third-party tourism apps – although, like all things, content is key. Let’s hope Apple partners with the right people to make Guides the best it can be.

Even better, however, Apple is making Maps more environmentally friendly in iOS 14 in a number of different ways. Cycling directions is a feature that users have been requesting for aeons, and it’s finally heading to the Maps app.

And for electric vehicle owners, Apple is bringing EV routing so you can say goodbye to that dreaded ‘range anxiety’ for good. When generating a route, Maps will consider your car’s charge capacity and will route via charging stations if required, so you can pull off for a glug of that electricity juice before heading back on the road. 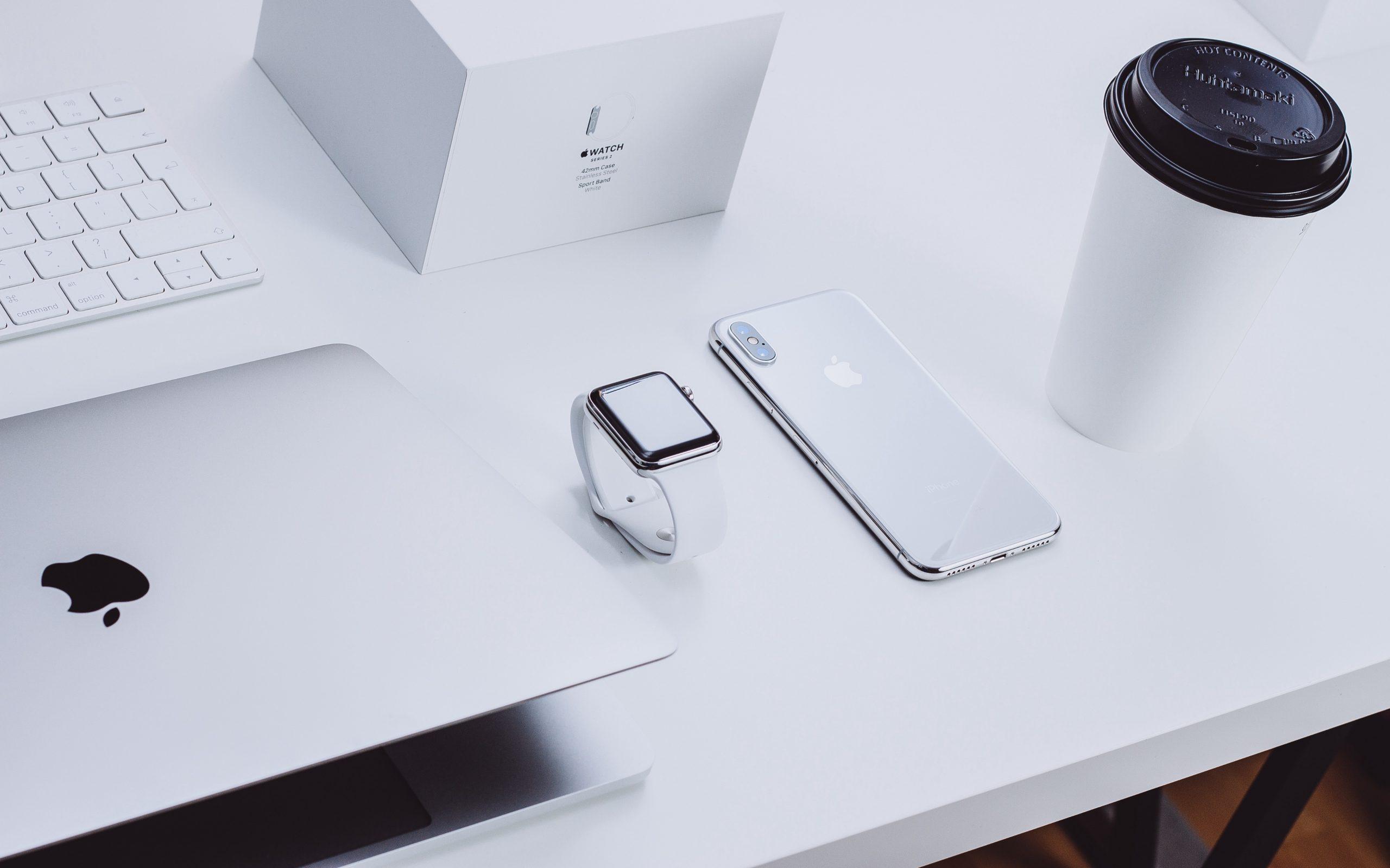 17 August 2020 / 4270 / 0
Despite reported delays, it now seems Apple can stick to September for the iPhone 12 release date For once, the iPhone release date isn’t a... Continue reading