Despite reported delays, it now seems Apple can stick to September for the iPhone 12 release date

For once, the iPhone release date isn’t a formality. Apple’s September launch cycle has become as predictable as the phone’s quality in recent years but in 2020, as we await the iPhone 12, things aren’t quite so certain.

Due to Covid-19’s affect on the Apple supply chain, it was widely expected that the launch of the new iPhone would be delayed, with component suppliers unlikely to be able to meet the typical demand.

However, the latest expert thinking suggests this bump in the road may be small enough for Apple to absorb and press ahead with a September launch that’s perhaps only days delayed, rather than weeks or months. This would in turn allow the iPhone 12 to still ship in October as was likely originally planned. 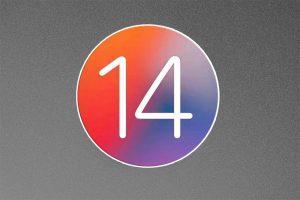 15 September 2020 / 5172 / 0
Incredible changes to our iPhones have arrived in iOS 14. Let's take a closer look at six impressive features that appear in iOS 14. Continue reading